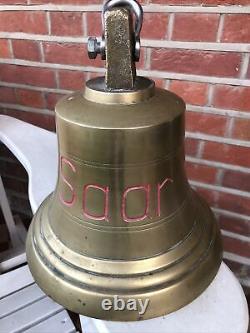 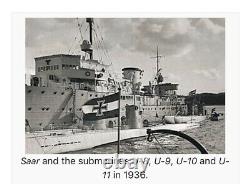 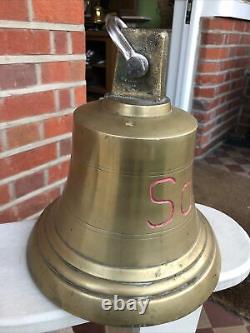 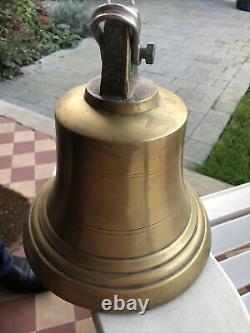 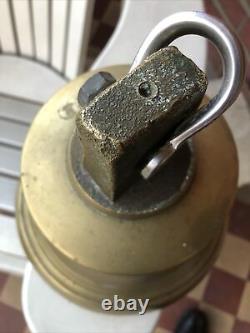 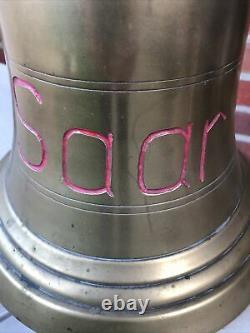 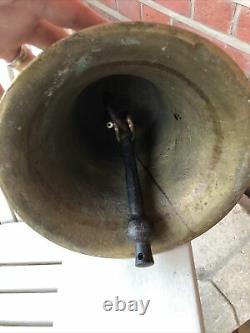 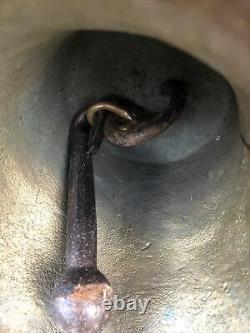 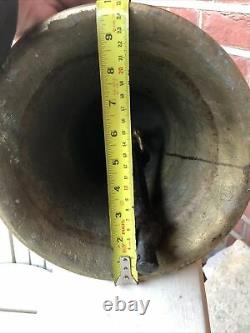 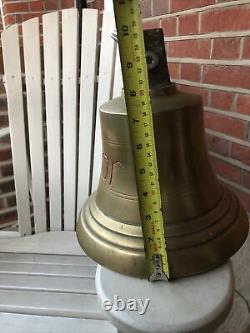 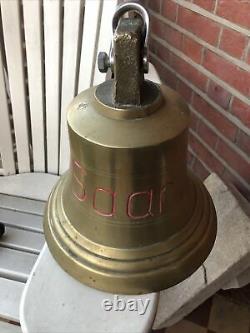 SAAR was the first purpose-built submarine tender of the German Kriegsmarine, and served throughout World War II. She later served in the post-war French Navy as Gustave Zédé. Saar and the submarines U-8, U-9, U-10 and U-11 in 1936.

Saar was sailed by a German crew to Cherbourg, where on 17 January 1948 the vessel was recommissioned as Gustave Zédé (A641) of the French Navy. The main armament was retained, but the anti-aircraft guns were replaced by two single Bofors 40 mm guns and a quadruple Oerlikon 20 mm cannon. After sea trials, she received further modifications, and on 13 May 1949 arrived at her new home port of Toulon, where the Groupe d'Action Sous-Marine (GASM), the French submarine command, was based.

She accompanied submarines in a large number of manoeuvres and training cruises, and also took part in the operations at Suez in 1956, transported relief supplies to Agadir after the 1960 earthquake, and took part in the evacuation of Bizerte in 1961. She was refitted at Marseille in 1951, receiving upgrades to her mast, armament (two additional 40 mm Bofors were fitted) and electronics, at Toulon in 1955 (armament, electronics), and at Sidi Abdallah/Menzel Bourguiba in 1958/59 (bridge, electronics). On 15 February 1971 Gustave Zédé was transferred to the Fleet Reserve, and on 29 June 1971, was renumbered Q481. The wreck lies at a depth of 2,150 metres (7,053 ft 10 in). The bell weighs approximately 10Kg. Height including fixing is about 11. Diameter at bottom of bell 9 3/4. PLEASE SEE PHOTOS WHICH HELP FORM ITEM DESCRIPTION. The item "SHIPS BELL From SAAR The First Submarine Tender Of The German Kriegsmarine WW2" is in sale since Thursday, December 2, 2021.

This item is in the category "Antiques\Marine/Maritime". The seller is "freeflysteve0" and is located in Southampton. This item can be shipped worldwide.