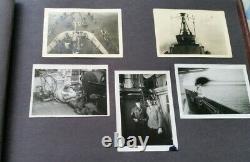 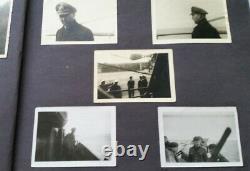 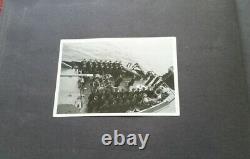 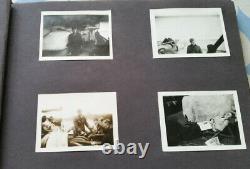 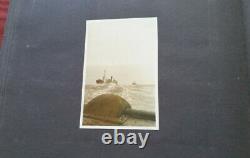 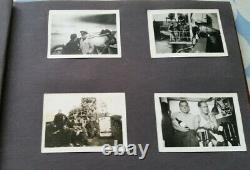 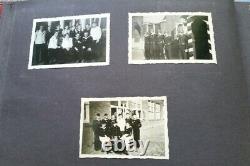 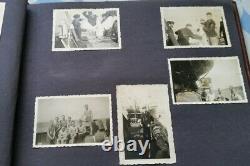 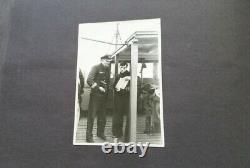 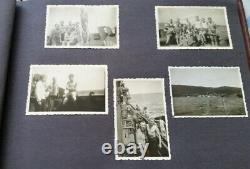 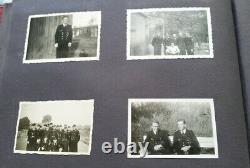 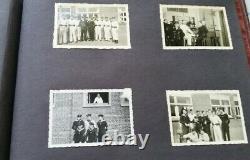 German WW2 photo album 144x; Kriegsmarine d. Estroyer, Spain, Narvikshield, Occupation Holland. Album 2 from 2 albums from the same soldier which were found during a house clearance in Germany and belonged to a soldier who served with the Kriegsmarine.

Active during the heavy battle at Narvik in Norway as he can be seen wearing the Narvik shield on his uniform. Also photo's of Spain. Other pictures show him in the occupied country of Holland which had several navy bases. Photo's of the crew, the commander and in convoy sailing at high sea.

The item "German WW2 photo album 144x Kriegsmarine destroyer, Spain, Narvikshield, Holland" is in sale since Monday, December 21, 2020. This item is in the category "Collectibles\Militaria\WW II (1939-45)\Original Period Items\Germany\Photographs". The seller is "groundunit3" and is located in Deventer.